Ban the Van call to tackle Childhood Obesity in Liverpool 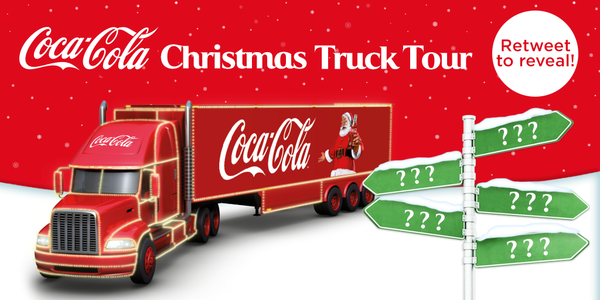 Today the Government has produced a childhood obesity strategy which is not a strategy or even a wish list of things that can be done. It can best be described as a checklist of hope that things will change because the Government asks them to. This is highly unlikely. Sugar and salt are added to products because it helps them to sell. Evidence about their addictive qualities are ignored in a mad dash for profits.

Does this sound familiar? It should do because that was the situation 30 years ago with tobacco. The industry fought tooth and nail to say that tobacco was actually healthy and manly (and womanly depending on the brand!) Today health drinks are promoted which are anything but healthy given their huge sugar content which produces a sugar rush of energy but long-term teeth and stomach problems.

As the spokesperson for the LGA on public health I support what it says today about the Government’s strategy:

But as the Liberal Democrat Spokesman I am asking for much more action and actions starting today.

So today I have written to the Liverpool 1 shopping centre and asked to ‘ban the van’. The van in question being the Coca-Cola van which tours the Country every Christmas generating vast amounts of publicity for the company at little cost. This is what I said:

You may be aware that the Government have today produced their Childhood Obesity Strategy. To be fair it’s not really a strategy or even a wish list but it is a checklist of what needs to be done about the severe problems of childhood obesity.

In Liverpool sugar is the new tobacco. At the age of 11 30% of our children are obese, 10% of them clinically obese. Almost all of them will become obese adults with a cost to the NHS of £5.1 billion a year. This, of course, takes no account of the personal misery of the conditions which have to be treated; the shortened lives that many of them will have and the cost to businesses they work for because of sick leave.

The causes of childhood obesity are many and the actions that are needed to deal with them are even more varied. There is, however, one thing on which everyone agrees. Too many children are drinking too many fizzy, sugary drinks. That is why last year in the run-up to Christmas I was appalled to see a big promotion by you of Coca-Cola when its red vans visited L1 as part of its advertising campaign tour around the Country. This to my mind, and the mind of many others, glorifies the sale of something which is often consumed in vast quantities with people having little knowledge of just how dangerous the sugar content can be to the long-term health of them and their children.

So I am asking you to do two things:

If you are at all unsure of any of the problems that sugar and salt cause I would be pleased to both see you and send you relevant information.

I am hoping that two things will happen as a result of this: