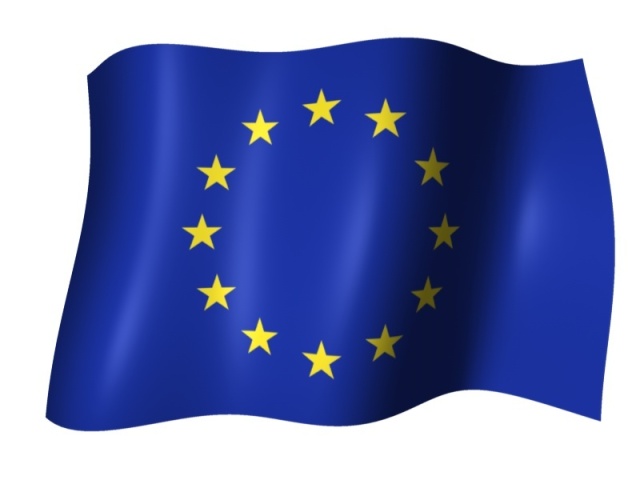 There really is a lot of rubbish talked about immigration at the moment. Let’s have the truth and hang the consequences.

I know that 23% of all senior professionals in the National Health Service are immigrants BUT I DON’T CARE. I would rather die than be looked after by an immigrant!

I know that Jaguar Land Rover has been saved by an Indian Company who have brought a lot of senior managers over to make the plant and company one of the finest in the World BUT I DON’T CARE! I would rather at least 15,000 people in JLR and their supply chain were unemployed rather than take jobs from an immigrant.

I know that almost all the fresh British fruit, veg and salads is harvested by immigrants BUT I DON’T CARE. I’d rather the crops rotted in the fields and I starved than eat food harvested by an immigrant.

I know that immigrants have put more than £2.5 billion into our economy by way of National Insurance and taxation than they have taken out in any sort of benefit BUT I DON’T CARE. I’d rather live in a poor country than a wealth creating one.

Now a few of you might at this stage think I am serious; a few might think I am temporarily deranged but most of you will have gathered by now (I hope) the strong ironic nature of the above paragraphs. I clearly and obviously believe that immigration is a good thing for Liverpool, the Country and for our place in the World.

Let me move to a slightly different arena for a moment to consider another area of debate which is clouded with misinformation – the growing number of elderly in the UK and who will pay for and look after US! I was told yesterday that when the NHS was first established there were 10.5 workers paying taxes to pay for it. Now there are just 3.5 and if it had not been for immigration it would have been going down to 2.5. I want someone to look after me when I am old. I want someone to be paying taxes to pay for the NHS that I will need. We either breed more or let people in!

I hope that all these facts which actually try and deal with some of the myths that are clouding the air in the EU referendum so called debates. I think it sad that having lost the key argument, the one on the economy, the ‘outers’ have had to rely on two lines of attack. The first of these is immigration where they make up scare stories without any regard for the facts or the way that the UK has long-term needs or that we live in a global economy where more than 2,000,000 Brits work in the EU and more than 1,000,000 Brits live in Spain alone. People move where they want to and take their money and skills with them. We need those people to move here.

The second line of attack raised by a number of the outers is Hitler!! You always know that when a politician uses any comparison with any situation and invokes Hitler they have lost the arguments and are desperately casting around for something to distract from the real world. The idea that the Germans are trying to resurrect a Hitler dream of a united European under German rule is drivel. The Germans are the leading country in the EU for two reasons. Firstly they have committed themselves to make the EU work. They have argued for the changes that they believe from the centre of the EU not from the comic fringe which the UK has occupied for so long. Secondly they are just much better at business than we are.

Let me give you one example of the last point. The Outers are suggesting that if we weren’t in the EU we would do much more trade with the Commonwealth. There is absolutely nothing to stop us doing more trade with the Commonwealth and I think we should. We have so many advantages of language; customs; diaspora ties; friendship ties with Commonwealth countries that we should take advantage of them for mutual benefit. But if we look at the largest Commonwealth country, India, we can see that despite all those advantages Germany exports three times as much to India as does the UK.

It’s the economy that will really either benefit from staying in the EU or will decline if we are not in the EU. Of course the outers are right to say that all the 78 trade treaties which are in place now will, eventually be replaced with new treaties with a stand-alone UK. But hear the words of the President of the USA, our biggest single country trading partner. He tells us clearly that we will be at the back of the queue and that our arrangements will not be as good. This is common sense. The USA will spend more time dealing with the potentials of a 540 million trading bloc than a 60 million country. We will not get as good a deal because we don’t have the market that is as appealing as the EU. This is not a matter of politics but plain common sense!

If we vote to come out of the EU on June 23rd we will not fall off the edge of a cliff on 24th. But over the next decade we will subside gradually losing market share and employment opportunities. Some things will happen immediately. If you have booked a holiday in the EU but your currency now because the EU will strengthen overnight against the £. If you have shares you should consider doing what many others are doing at present, and sell those shares because they will decrease in value.

Perhaps the most telling point of all is that the Brexit Boys refuse to tell you what will happen if we leave the EU. Perhaps they genuinely don’t know what will happen and are asking you to take a blind leap into the dark with them. Hardly a responsible position! Perhaps they do know and don’t want to tell you because this referendum is not really for them a matter of principle but of personal political gain. Neither of these is a satisfactory position.

I’m voting in because I am proud of my country; its traditions and values. I want my Country to be influential and a world leader. It will never do that by clinging to the past and not understanding the needs of the future. We need mates and the best ones to have are the other 27 countries of the EU.